Led by trumpeter Tero Saarti, the UMO Helsinki Ensemble will take us on an unforgettable musical journey to the Italy of classic cinema and big emotions. This concert will limelight two beloved Italian film composers, Ennio Morricone (1928–) and Nino Rota (1911–1979). Their iconic pieces have been arranged for a jazz ensemble by Saarti, in whose hands they have gained a subtle jazzy twist. The programme features, among others, Rota’s music for Federico Fellini’s Casanova and La Dolce Vita, while songs remembered from movies Once Upon a Time in America and A Fistful of Dollars will be heard from Morricone’s repertory.

Concert at 3pm:
UMO Helsinki Ensemble at Savoy: From Helsinki with Love

From sizzling, cinematic Italy we travel back north. To honour the birthday of its sweet home city, UMO Helsinki Ensemble will perform pieces inspired by Helsinki. The concert comprises new instrumental arrangements tailored specifically for the occasion. We will hear music from popular Finnish household names, such as Tuomari Nurmio, Hector and J. Karjalainen, and some up-and-coming faces, including Tiisu and Aili Järvelä.

UMO Helsinki Ensemble is a one-off, ensemble-sized line-up formed by musicians known both from UMO Helsinki Jazz Orchestra and numerous other jazz bands and projects.

The concerts will be streamed online and can be enjoyed free of charge on the Helsinki-kanava video channel (www.helsinkikanava.fi). 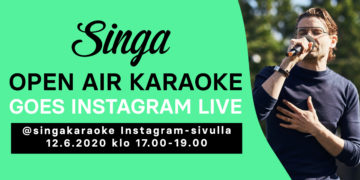 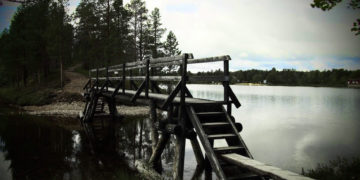 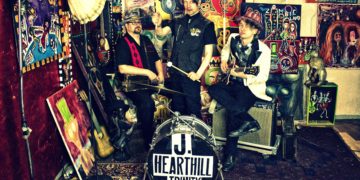 Read more
We use cookies to ensure that we give you the best experience on our website. If you continue to use this site we will assume that you are happy with it.OkPrivacy policy